(The following are actual cases from clients of the Roncone Law Offices, P.C. Every case is different. The following is intended for informational purposes only. Results are not guaranteed.)

A 21-year-old woman was involved in a single car accident in Shrewsbury, Worcester County, Massachusetts, after the car she was operating went off the road and hit a wall. She was charged with operating under the influence of alcohol. The accident happened very late at night. The defendant was alone and there were no witnesses to the accident. In his report, the investigating officer alleged he smelled an odor of alcohol coming from the defendant, that she had trouble with her balance, observed her eyes to be bloodshot and her speech slurred. Upon inquiry, the defendant admitted she had two beers.

The defendant alleged a minor head injury as a result of hitting her head at the time of impact. At the scene, she attempted field sobriety tests including the one-legged stand and the nine-step walk-and-turn test. The officer opined that she failed each test.

At trial, the defense introduced medical records to the Court that the Defendant suffered injury from the impact and argued that injury would have impeded her ability to pass any like artificial test. It was also shown at trial, that despite her injury, the Defendant, in fact, had not exhibited signs of intoxication throughout her interactions with the officers.

After trial, the Defendant was found not guilty.

A 21-year-old man was stopped in Shirley, Middlesex County, Massachusetts, after the car he was operating was speeding. He was charged with operating under the influence of alcohol. The stop occurred in the early morning hours. The defendant was with his girlfriend in the car. In his report, the investigating officer alleged he smelled a strong odor of alcohol coming from the defendant and observed his eyes to be glassy and his speech slurred. Upon inquiry, the defendant admitted he had a few beers that evening.

The defendant agreed to perform certain field sobriety tests including reciting the alphabet, the one-legged stand and the nine-step walk-and-turn test. The officer believed he failed each test. In fact, the defendant admitted difficulty performing certain of the field sobriety tests. At trial, the defense properly introduced medical evidence to the jury that the Defendant suffered from physical injuries and disabilities which affected his ability to perform the field sobriety tests. Defendant’s witnesses also testified as to his unusual speech pattern to rebut the inference that his speech was slurred.

NOT GUILTY (after jury trial). The Jury deliberated for approximately 10 minutes.

A 20-year-old man was stopped in Groton, Middlesex County, Massachusetts, after the car he was operating was detained while driving through an alleged high crime area, an area of alleged known drug activity. He was charged with unlawful possession of Class B (Ecstasy pills) and of a Class D substance (marijuana.) The quantity exceeded the threshold for a civil citation for possession of marijuana. The stop occurred in the early evening. The defendant was with other young men in the car. In his report, the investigating officer stated he smelled a strong odor of marijuana coming from the car. Upon inquiry, another occupant offered the officer a bag of marijuana. The officer ordered the parties out of the car. In searching the vehicle, a quantity of Ecstasy pills was located inside a closed container in the car. The alleged drugs were analyzed by the prosecutor’s office and confirmed to be illegal drugs. Defendant filed a Motion to Suppress the motor vehicle stop as a violation of the Fourth Amendment against unreasonable searches and seizures.

A 17-year-old man was stopped in Templeton, Massachusetts, for speeding and other civil citations. A check of his license revealed it had expired. The juvenile was charged in Juvenile Court with unlicensed operation of a motor vehicle. Our investigation into the juvenile’s license history with the registry contained several discrepancies. In fact, the juvenile’s license was shown to be active. He was, however, operating on a learner’s permit at a time not authorized under the terms of the license.

DISMISSED. The client paid fines on the civil citations. The criminal charge was DISMISSED after negotiations with the district attorney and the presentation of mitigating documentation.

A 29-year-old man was accused of assaulting his girlfriend and injuring her in Leominster, Massachusetts. The officer investigating the incident observed fresh blood on the victim’s face. The victim told the police the defendant had grabbed her and thrown her to the ground. The defendant was significantly larger than the alleged victim. The defendant declined to make any statements.

The defendant agreed to perform certain field sobriety tests including the one-legged stand, nine-step walk-and-turn test and a counting test (43 to 28 backwards). The officer believed the defendant failed each test. The defendant refused the Breathalyzer. As such, his license was suspended immediately for the statutory period.

NOT GUILTY (after trial). The defendant’s license was reinstated after trial upon motion.

A 41-year-old married woman was stopped on the highway in Bolton, Massachusetts, at 1:15 a.m. The officer alleged that he had received a report of a motor vehicle striking a guardrail and operating erratically (matching the defendant’s vehicle description). The caller gave the officer the vehicle description and license plate number (which matched the defendant’s information). Before pulling the vehicle over, the officer alleged that he observed the defendant cross the double yellow line and fog line several times.

After the vehicle was stopped, the officer approached the defendant driver and immediately noticed a strong odor of alcohol emitting from the vehicle. He also alleged she had red, glassy and bloodshot eyes. Defendant denied consuming any alcohol that evening.

Defendant agreed to perform certain field sobriety tests including the Horizontal Gaze Nystagmus Test, Nine-Step Walk-and-Turn Test, and the One-Legged Stand. The officer opined that she failed each of these tests. At the scene, the defendant was administered a Preliminary Breath test (PBT) with results of .097 percent BAC. The defendant was then arrested and brought to the station. Over one hour later, she elected to take a Breathalyzer test. The results of the tests were .08 percent BAC.

NOT GUILTY (after trial).

OPERATING UNDER THE INFLUENCE OF LIQUOR (MOTOR VEHICLE ACCIDENT)

A 61-year-old man had been charged with Operating Under the Influence of Alcohol. At about 12:00 a.m., the police responded to a single-car accident in Winchendon, Massachusetts. Upon arrival, the police officer observed the defendant outside his car which was registered to him. The defendant had been injured and was bleeding from his nose. The car struck a tree and was totaled. There were no witnesses to the accident. The officers alleged that the defendant could not stand or respond to questioning.

Despite the defendant’s apparent injuries, the officers attempted to conduct various field sobriety tests. The defendant was unable to perform the tests. Defendant refused the Breathalyzer test and as a result his license was suspended for the statutory time period.

At trial, the defense introduced evidence of the defendant’s injuries as the reason for his failure on the field sobriety tests and the lack of evidence of operation.

NOT GUILTY (after trial). The defendant’s license was then reinstated after a motion was allowed requesting reinstatement.

A young woman alleged that a 48-year-old restaurant owner had raped and sexually assaulted her in the back room of his restaurant after hours. The woman reported the incident immediately to the police. She described in detail the back room and the sequence of events which took place in the restaurant leading up to the alleged rape. She alleged the defendant forced her to perform certain sexual acts which she did not consent to participate in. The defendant, whose first language was not English, was interviewed the next morning. He denied knowing the alleged victim. The officers were given permission to search the establishment. They made observations of the back room as described by the alleged victim. The victim was examined by hospital personnel that evening. DNA evidence was gathered. The defendant submitted a DNA sample. Results of the DNA tests were positive for the presence of the defendant’s DNA on the victim’s body.

The defendant was charged with one count of rape and two counts of indecent assault and battery.

NO PROBABLE CAUSE FOUND (after hearing). The defense was able to obtain, through numerous recorded and in-person interviews of the victim, many inconsistent statements by the victim. The victim also changed her story throughout and on the stand she denied making statements which were memorialized on tape. After counsel played sections of the interviews, the court found that the victim lacked credibility and declined to find probable cause.

A 12-year-old boy was charged with assault and battery when he allegedly got into a fight with one of his friends. The incident occurred at the defendant’s home. The victim and defendant were apparently wrestling in the basement. The victim only complained to his parents later that evening as to what occurred. His parents contacted the police and the defendant was charged.

To discuss your case with an experienced lawyer during a free initial consultation,
call us at (978) 534-2444 or send us an e-mail. 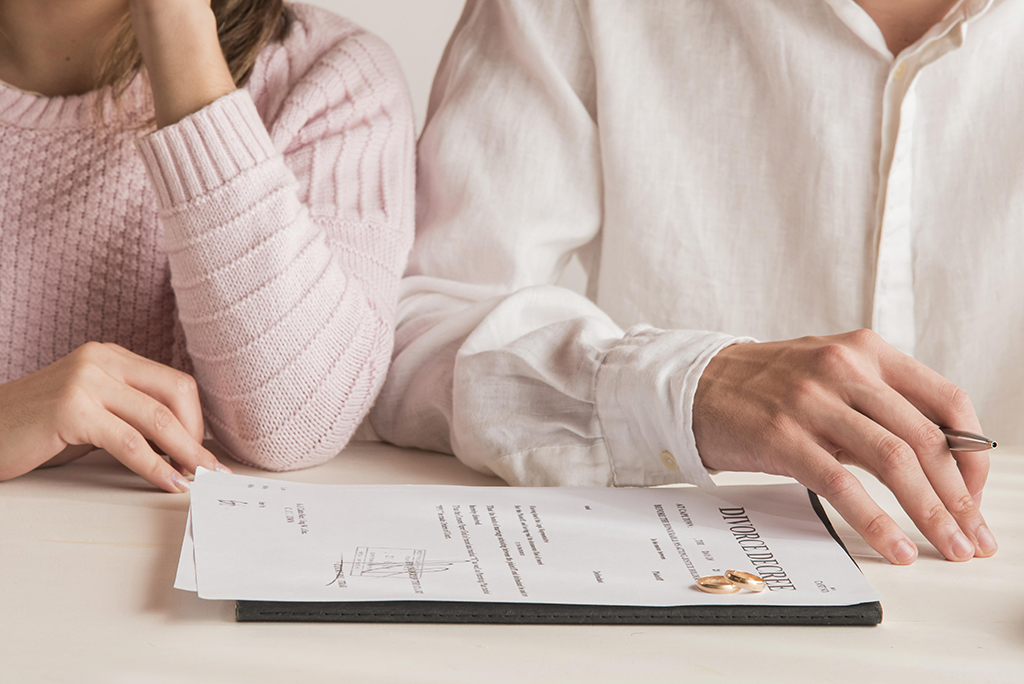